The set “BAUHAUS MEMORY” was created to commemorate the centenary anniversary of Bauhaus school 1919-2019, which still has a great influence on contemporary aesthetics, especially architecture and design.  In my ceramic works, the inspiration and philosophy of the Bauhaus was a frequent factor in the various expressions and forms of the ceramic product.

However, the 100 years of Bauhaus gave rise to a special project that introduced my contributions to the anniversaries so important to our culture.

The "Bauhaus 100" porcelain set was created by interpreting motifs, forms and colors, of the school's aesthetics creating through this process interactive porcelain coffee set.

A set of 4 forms on a tray with a graphic decoration creates a three-dimensional image which changes with each shift of the objects on a tray.

This is unlimited interactive relationship with the product. Product which set to expand the limits of functionality and its status in the domestic environment .

The decoration on the set appears as an abstract information for an unrecognizable spatial plan or architectural info. representing the utopian design exercises.

The entirety of the set bring the interpretation of the Bauhaus spirit with a fragmented symbol hidden in the decoration: Bauhaus 1919 - 2019

No customer reviews for the moment. 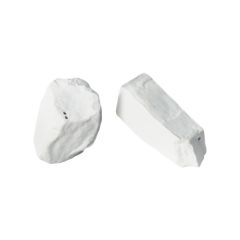 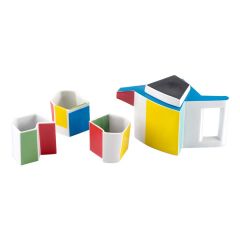 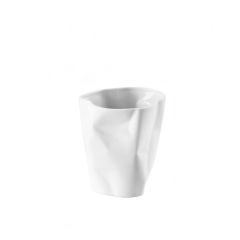 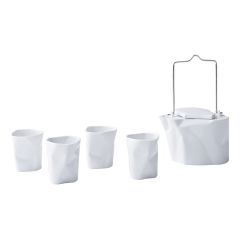 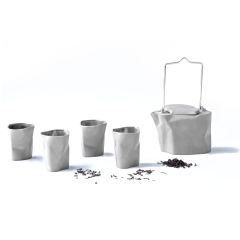 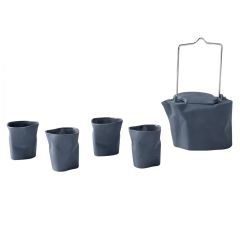 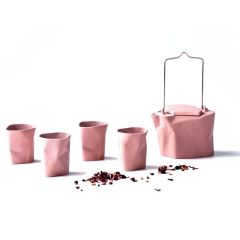 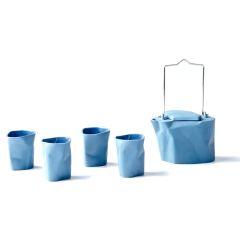 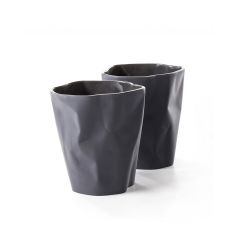 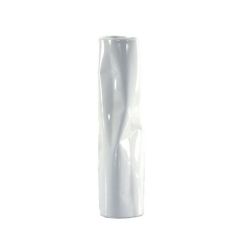